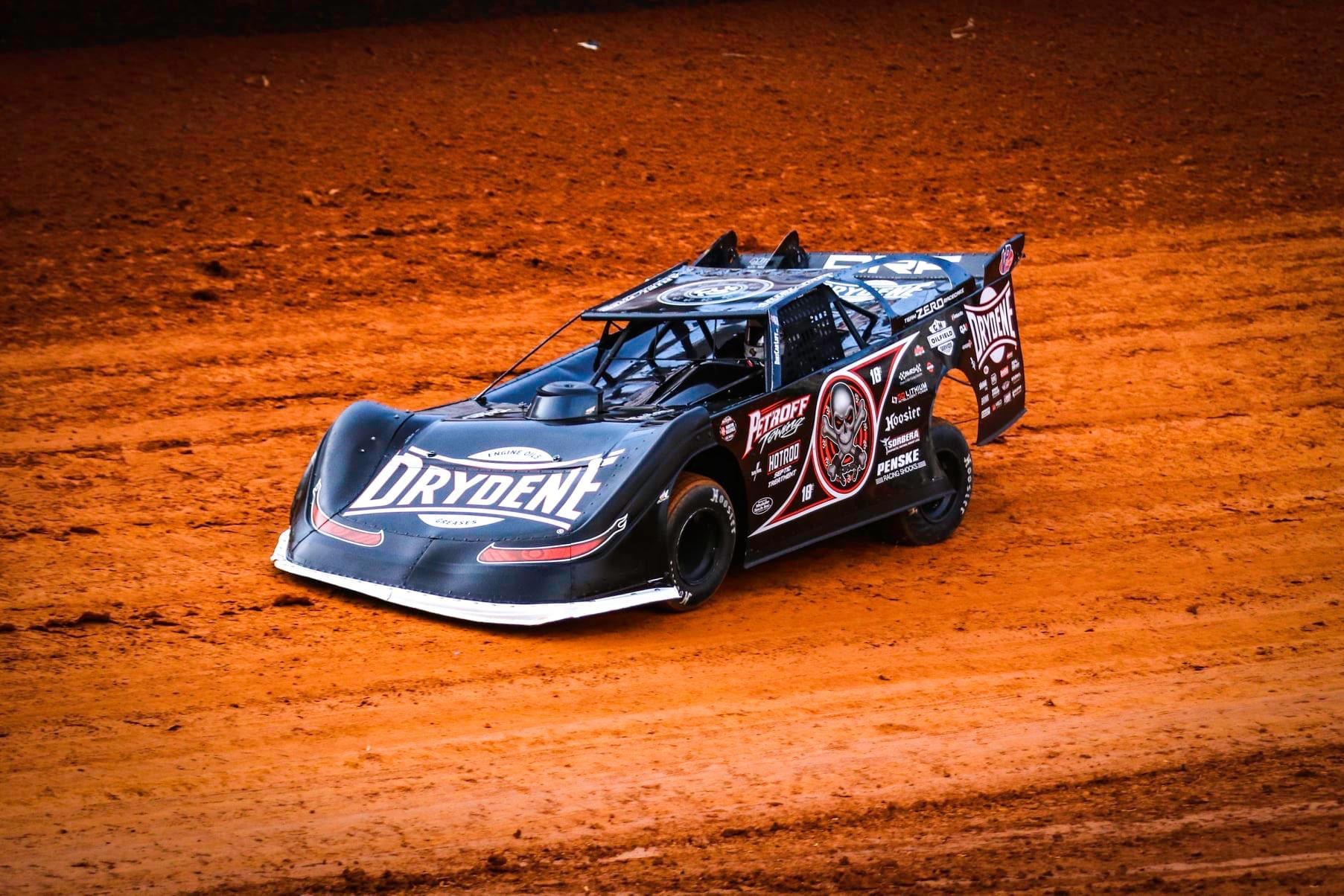 MOORESBURG, TN – Scott Bloomquist, driver of the #0 Team Zero Race Car, will no longer be competing full-time with the WoO late model series in 2021. Scott Bloomquist Racing will now change its focus and begin preparing for a “major events” style schedule for the remainder of the 2021 season.

“Several different things have recently transpired contributing to this decision”, said Cody Sommer, president of Scott Bloomquist Racing. “We have been confident and competitive as of lately, and we want to make sure that we can be as fast as possible each time we unload. This will allow us to do that”, he added.

An updated 2021 schedule is available online at www.ScottBloomquistRacing.com