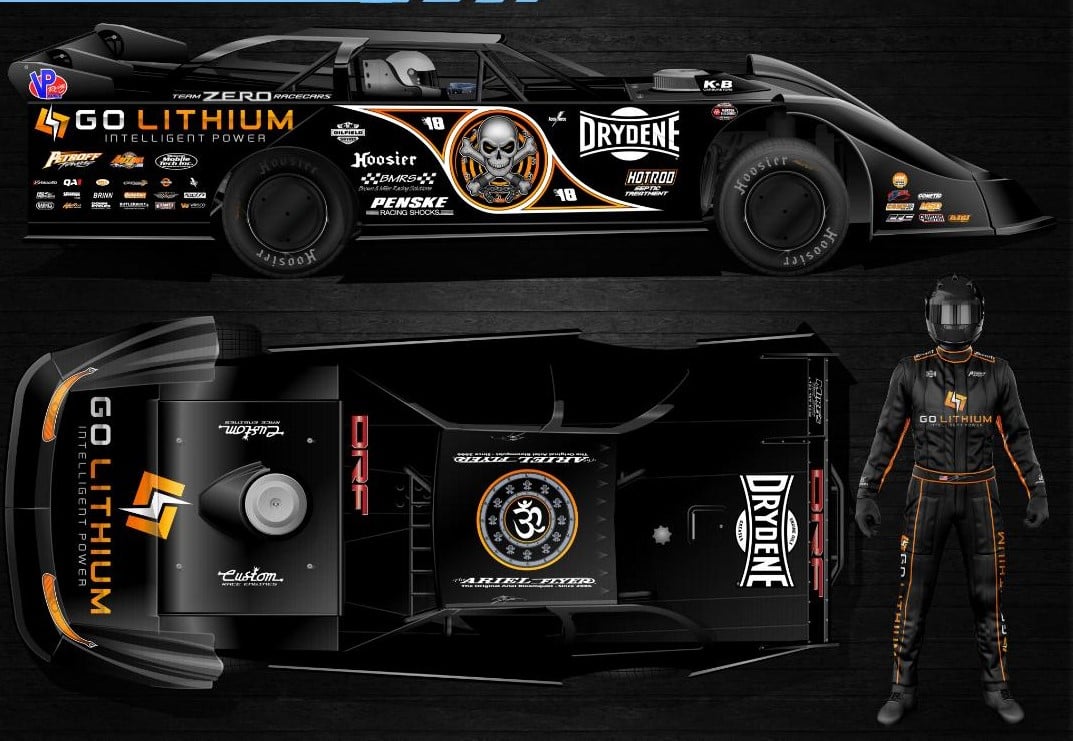 MARCH TO BE MONTH OF MADNESS FOR SCOTT BLOOMQUIST RACING

MARCH TO BE MONTH OF MADNESS FOR BLOOMQUIST RACING

Mooresburg, TN. — Scott Bloomquist Racing kicked off the 2021 season with the World of Outlaws Series campaign in Florida, and have spent the last couple of weeks preparing for the “March Madness” portion of their 2021 racing schedule. In total, four different primary partnerships and paint schemes will accompany the #0 team during the month of March. The team will be releasing more details on their “March Madness” lineup throughout this week.

This weekend’s race will kick off a 6 week stretch of racing for the #0 team, where they with unload their Drydene Engine Oils and Greases Team Zero Race Car with the World of Outlaws Late Model Series at Smoky Mountain Speedway.

GO LITHIUM is set for their debut as a primary partner relationship with Scott Bloomquist Racing and will be on board with the #0 team as they travel to Georgia’s Cochran Motor Speedway for the March 12TH and 13TH Gobbler events.  GO LITHIUM will also serve as the primary partner for SBR later in the 2021 racing season at the Dirt Track World Championship in Portsmouth, Ohio on October 15TH and 16TH .

GO LITHIUM batteries are 2ND to none, having 1250 cranking amps while weighing only 9lbs. These batteries are hand made in the USA with a purpose built for racing. GO LITHIUM has an extensive dealer network across the country.  Visit GO LITHIUM online at www.GOLITHIUM.com or contact them at (800)-393-9951. Be sure to follow GO LITHIUM on social media for the latest news and information.